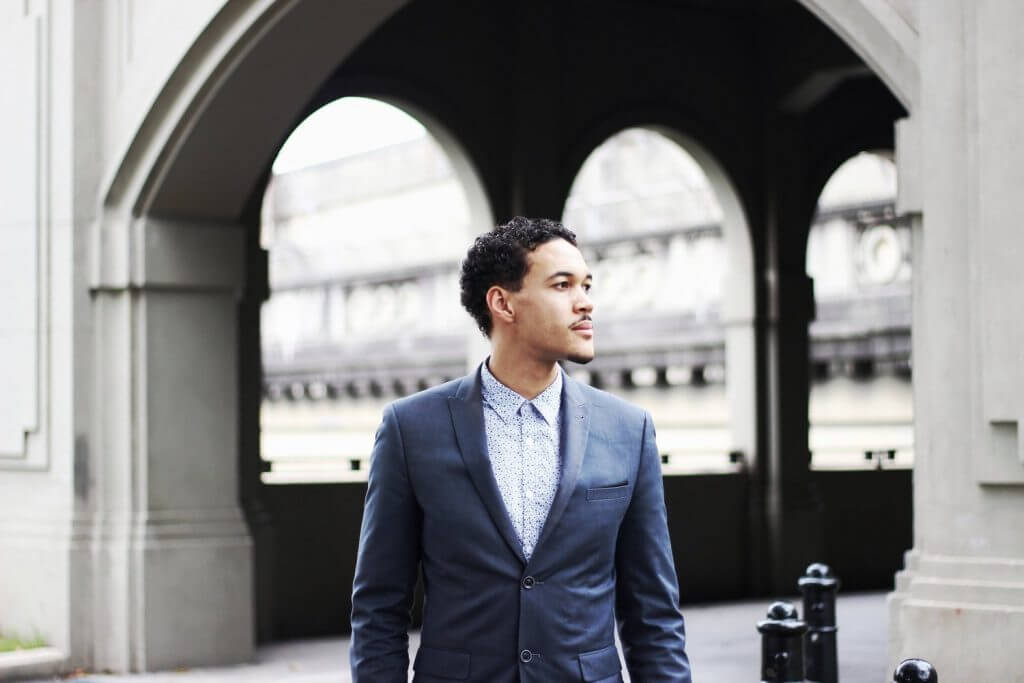 Posted at 05:46h in Live Music by crocdigital